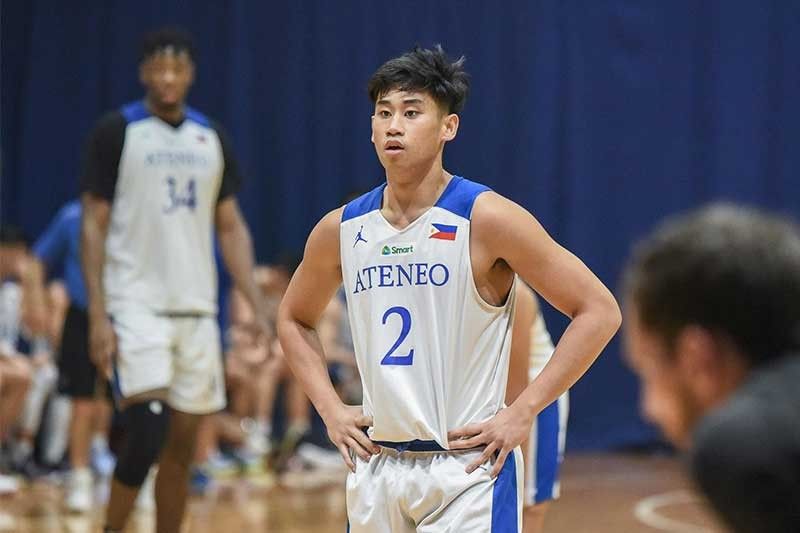 MANILA, Philippines — The Ateneo Blue Eagles emerged victorious in a tune-up match against Israeli National League side AS Ramat HaSharon on Saturday, with a 73-69 breakout act at Oranim Sports Hall.

Held as part of their training camp in Israel in preparation for the 85 UAAP season, senior BJ Andrade scored a triple to break a stalemate of 69 with 36.8 seconds left.

Ange Kouame then blocked Ramat HaSharon’s shot at the other end to make way for Sean Quitevis who went to the charity strip to put the icing on the cake for Ateneo with 12.8 ticks remaining.

The Blue Eagles had to fend off the tough Israeli side after leading by as much as 10 points, 54-44, in the third salvo.

A 10-0 run by the home side saw the game tied with 1:24 left in the game before Andrade’s late-game exploits carried the Eagles to victory.

Prior to their stint in Israel, the Blue Eagles also led the World University Basketball Series in Japan.