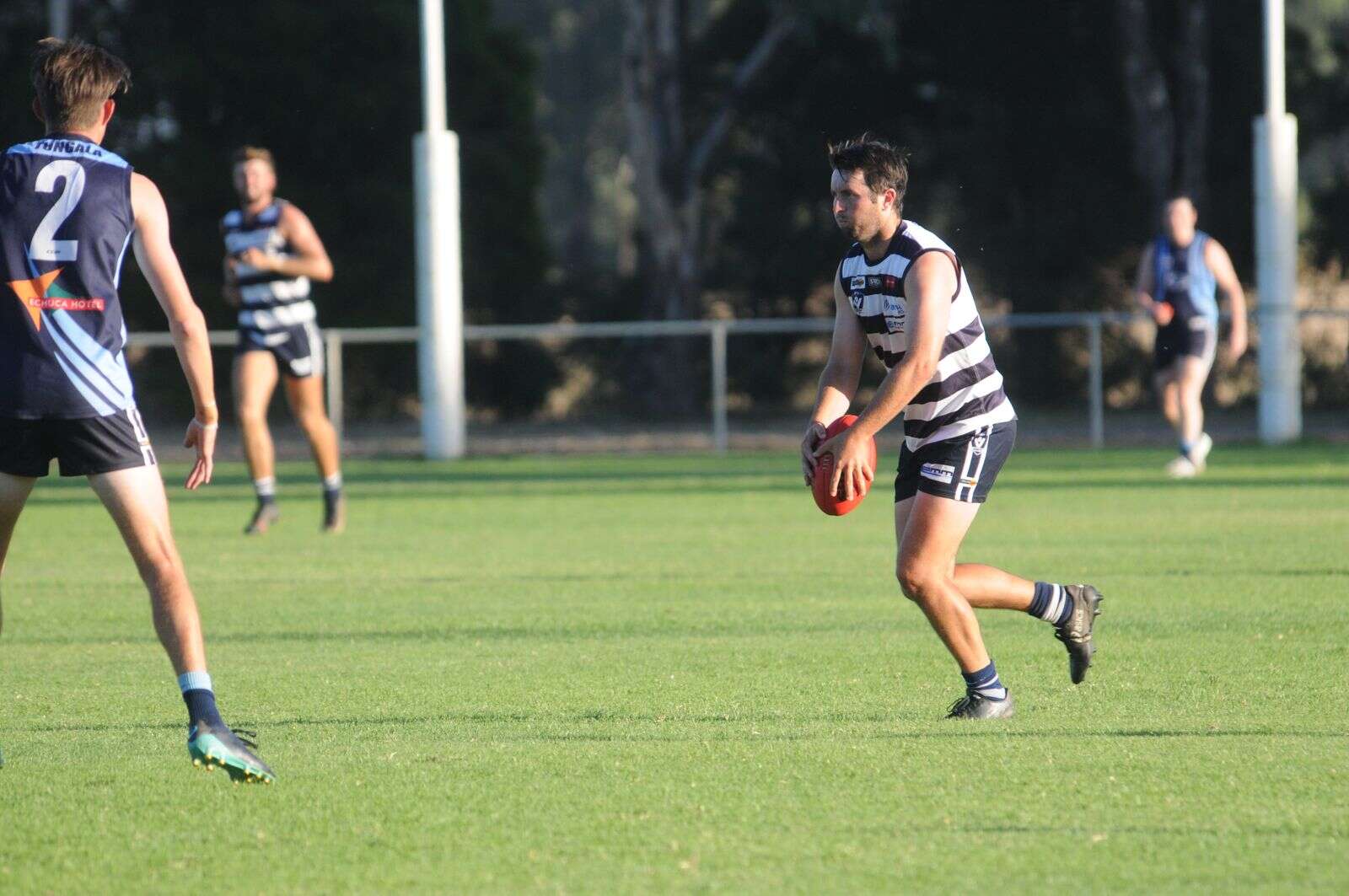 A pre-season meeting at Lockington offered an intriguing glimpse into the prospects of two of regional football’s dominant performers in 2021.

Both have built up to the 2022 season with varying levels of preparation.

LBU coach Brodie Collins would prefer the Cats’ feeling of victory to continue as the first round against White Hills looms, with a string of tough encounters on the books.

The Cats’ fight against Tongala was preceded by a game against Western Region Football League Division 1 club St Albans, with a game against minor Premiers Central Murray Cohuna to come.

Collins’ explanation for a grueling edit was simple: “It will fill in any gaps we have and eliminate any complacency.”

“Tonny was a good hitter, they attacked us pretty hard in the first quarter.

“Once we started to take control of the footy in the second and third, we managed to get over the top at the end.”

LBU bid farewell to a quartet of off-season senior players with Tom Holman (Kyabram) and James McPhee (Rochester) returning to the Goulburn Valley League, while Pat Gardiner and Ben McPhee moved on.

Matt and Charlie Hinks return to the Cats however, while the experienced Riley McIvor joins the Eaglehawk club from Bendigo League.

Collins said squad depth will be key in 2022 as leagues in the region consider a full season of football following the COVID-19 disruptions.

“I think you’ll need to have a fairly detailed list,” Collins said. “Depth will be key.

“You can play someone who has it and they don’t even know, attack five guys, all of a sudden in training you’ve wiped out half a team.”

“We have Echuca United in the first round, so hopefully we have done enough to overtake them and then build the season well.

“We won’t break too many records at the start of the season.”

Aggie Baseball hosts Houston in prep ahead of SEC game