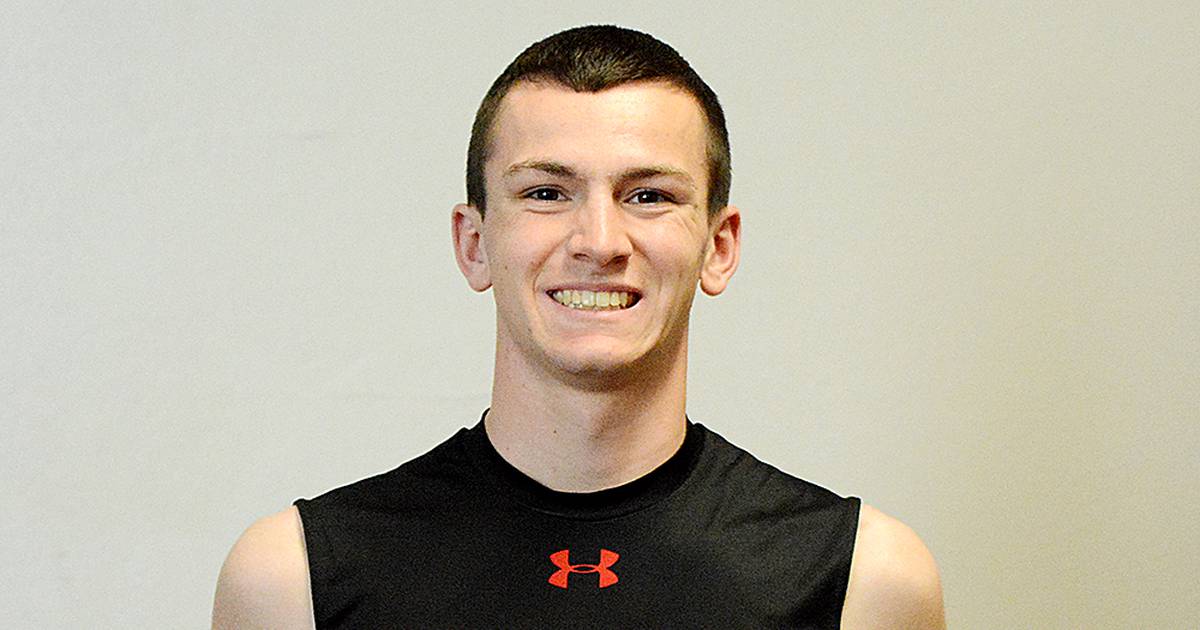 PELLA — Newton and PCM’s men’s track teams were separated by just 4.5 points at the Pella Coed Invitational on Monday.

It was a tune-up for Thursday’s state qualifying meet and both teams won two events and finished in the middle of the pack in the team standings.

Jackson Mace-Maynard was among Newton’s two victories. He won the 400 meters with a career best time of 51.29 seconds. Derek Beiner was third in 53.39.

The senior Cardinals duo teamed up in the 4×800. The quartet of Treycen Garton, Cody Klein, Beiner and Mace-Maynard fell short of their goal of setting a new school record but won the race easily with a season best time of 8 minutes, 5.66 seconds, which places it second in class 3A.

PCM’s two victories came from Aidan Anderson in the 100m and Gavin Fenton in the 400m hurdles.

Newton did not score a second place finish but finished third four times.

The Cardinals’ last top five came in the 4x100m relay. The team of Sharp, Jakez Siddall, Payne and Milburn finished fourth in 46.6.

PCM placed third in the sprint medley and medley distance relays and Kaden Hale (23.98) was fourth in the 200m.

In the sprint medley relay, Hale, Gabe Hobbs, Anderson and VandeLune finished in 1:42.09 and Hobbs, Jacob Wendt, Van Gorp and Carson Hansen teamed up in the medley distance to run 4:09.12.

Men's football: Wolves run away with win in district tune-up