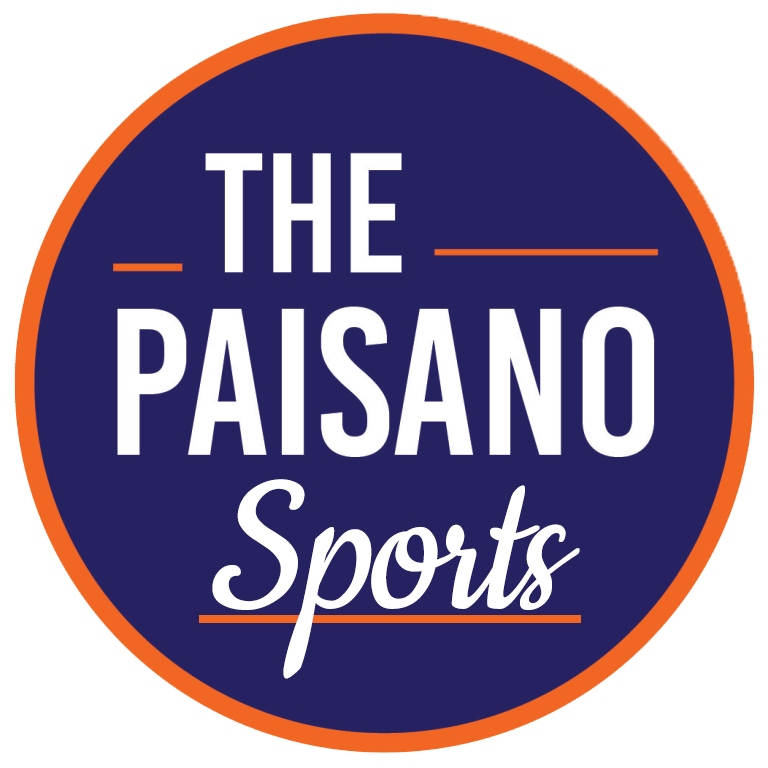 In the sixth outdoor meet of the season, the UTSA track team traveled south to Rice University for the annual J. Fred Duckett Twilight meet. With just one more competition before the conference meet, the Roadrunners were expected to be close to peak performance.

Sophomore Ingebord Gruenwald and freshman Oreoluwa Adamson finished first and second in the women’s long jump. Gruenwald landed a winning jump of 6.36 meters in only his second flight, while Adamson jumped 5.93 meters.

Sophomore Sigrid Kleive also won gold for the women’s team competing in the javelin throw. The distance was 41.52 meters, 8.05 meters ahead of second place. This marked Kleive’s second win of the season.

Freshman Jemuel Miller won the triple jump event with a distance of 15.57 meters. The only ‘Runner in the competition landed his best jump on his sixth and final attempt.

Junior Jake Smith ran a season best 15:25.81 5k on the track for the men’s distance team, finishing first for UTSA. Junior JD Corona clocked a personal best and team best in 3:59.05 on the 1,500 meter run while being the only “runner” in the event. Sophomore Idol Ramon was the first of three runners in the 3,000 meter steeplechase, clocking a new personal best of 9:58.99.

For the sprinters, former Texas State champion and freshman Jose Garcia finished fourth in the 100 meters, clocking 10.65, finishing first for UTSA. Sophomore Logan Masters, who placed 13th overall in the 400 meters, ran a 48.96.

The Roadrunners’ next meet will return to College Station on April 30, which will serve as the final prep tie before hosting the Conference-USA matchup May 12-15.