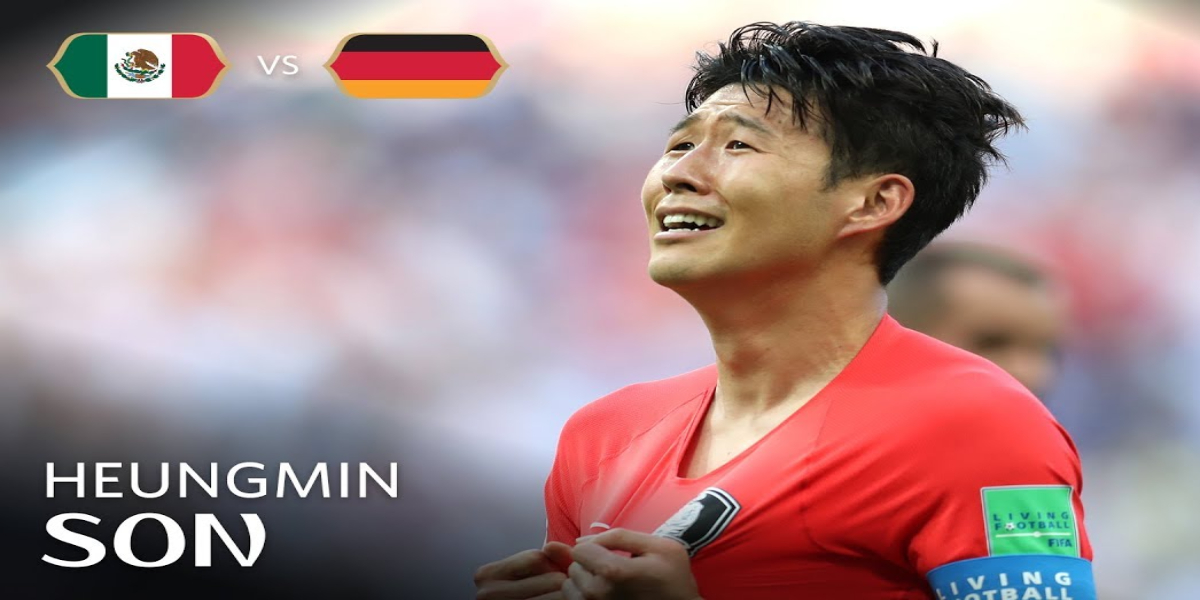 Tottenham Hotspur star Son Heung-min celebrated his 100th international with a picturesque free-kick goal on Monday as he led South Korea to a 2-0 victory over Chile at 10 in a bet ready for the World Cup.

South Korea survived some tough early times, returning the ball deep into their own area as Chile pushed forward.

But Hwang broke through in the 12th minute, with a well-struck right foot finding the top right corner past Fernando de Paul.

Chile then fought back with a few dangerous chances after the half hour mark. Marcelino Nunez and Diego Valencia each narrowly missed the net with attempts from close range.

Just before half-time, Benjamin Brereton Diaz nearly equalized with a low shot that rolled away from the left post.

Chile failed to build on that momentum in the second half, with defender Alex Ibacache sent off following a second yellow card in the 52nd minute.

Despite a man down, the visitors pushed hard to equalise, with a header from Brereton Diaz canceled out by offside on the hour mark.

Son nearly doubled South Korea’s lead in the 66th minute, but his left-footed low attempt from the left side of the box went just wide of the far post.

Seven minutes later, Brereton Diaz attempted to respond for Chile, but his promising foray into the box only resulted in a weak shot deflected by Kim Seung-gyu.

Son, the 16th South Korean to reach the century milestone in international caps, finally gave the 42,000 fans something to cheer about with a stunning free-kick just outside the box to seal victory.

Four newcomers to the Class of 2023