Mike Gallion is the kind of guy you always hope to find when your chainsaw needs fixing.

Special for the News-Times

Mike Gallion is the kind of guy you always hope to find when your chainsaw needs fixing.

Living on Whidbey’s Island part-time since 1948 and full-time since 1959, Gallion has earned a reputation as a trusted small-engine repairman, an ability that is becoming rare these days.

With his long white hair, his green jumpsuit sporting a patch with his name, Mike, in red letters, and his penchant for stories, Gallion is a man. Its many sheds filled with tools and parts and its yard of old trucks, landscape machinery and abandoned cars, all serve to create a backdrop of endless things to look at and discover. Engines and powertrains have always interested him.

Gallion explained that his family had a fishing cabin on Mutiny Bay in 1948. His father decided he liked the island better than Seattle and moved to a 20-acre farm on Crawford Road. They later moved to a new house overlooking Useless Bay.

A student at Langley Public School, Gallion enjoyed fishing and learning all things mechanical in his spare time. In high school, he started working in engine repair.

“There was a little outboard motor and chainsaw shop in Freeland,” he recalls. “I was going with my father to fix things. I’ve always been interested in mechanical things, engines. I started going out to have fun. The guy retired and gave his business to my dad, who bought it for next to nothing. I was 15 years old. I didn’t have my license yet and my parents were driving me to work. Since then I have been involved in one way or another with small engines.

After high school, Gallion enrolled and earned a degree in industrial technology from Western Washington University. He worked at Boeing in Mukilteo, writing software.

“I worked as a manufacturing engineer and one of the first engineering computer people at Boeing,” he said. “At the time, I was sitting at a table with a roll of ticker paper. I wrote software, punched holes in a yellow strip of tape. I had to write all the software. When you needed software, you wrote it yourself.

Gallion started playing guitar in college and was in a rock and roll band. He recalled fun times playing at the now closed Dog House in Langley, when the building was supported by skinny wooden pilings that weren’t stable. It was in the late 60s, early 70s. His band of South Whidbey residents was named the Headstone Band.

“This place was packed,” recalls Gallion. “The whole building was shaking. We were very lucky that the building did not collapse.

These days he does solo gigs.

Gallion lives in the family home in Useless Bay. Since his parents died, he inherited the property and runs his DIY business. He also likes to say that he keeps old, irreparable chainsaws out of the landfill. He collects them and collects their spare parts for customers. He rehabilitates certain saws and resells them. He also offers a free pick-up service for people with old chainsaws beyond repair, offering to drive them around, collect them, and add them to his “pile of bones.”

Gallion once owned Whidbey Saw and Cycle, which he built in 1969 and ran for the next two decades. He closed his business after multiple burglaries; a burglar broke in, shot his German Shepherd, and the store’s insurance was voided.

For the competitions of the 1970s, Gallion built a racing chainsaw for the chainsaw company Echo. It earned him a 1976 South Whidbey Record article praising his talent: “Mike is the best in the business at jumping saws,” the article read. Gallion said Echo consulted with him and then used his designs in one of their models.

Later in his long and interesting life, Gallion’s friends told him they had trouble finding someone to fix their chainsaws.

“I thought, why the hell not?” he said and he started his business again.

These days, he says it’s fun to see oldies he knew come in to have their chainsaws repaired.

Photo of David Welton Mike Gallion tests a chainsaw he is repairing. He has lived on Whidbey Island for decades and has always had an interest in small motors and fishing.

Clippers reflect on season, prepare for play-in with record rout 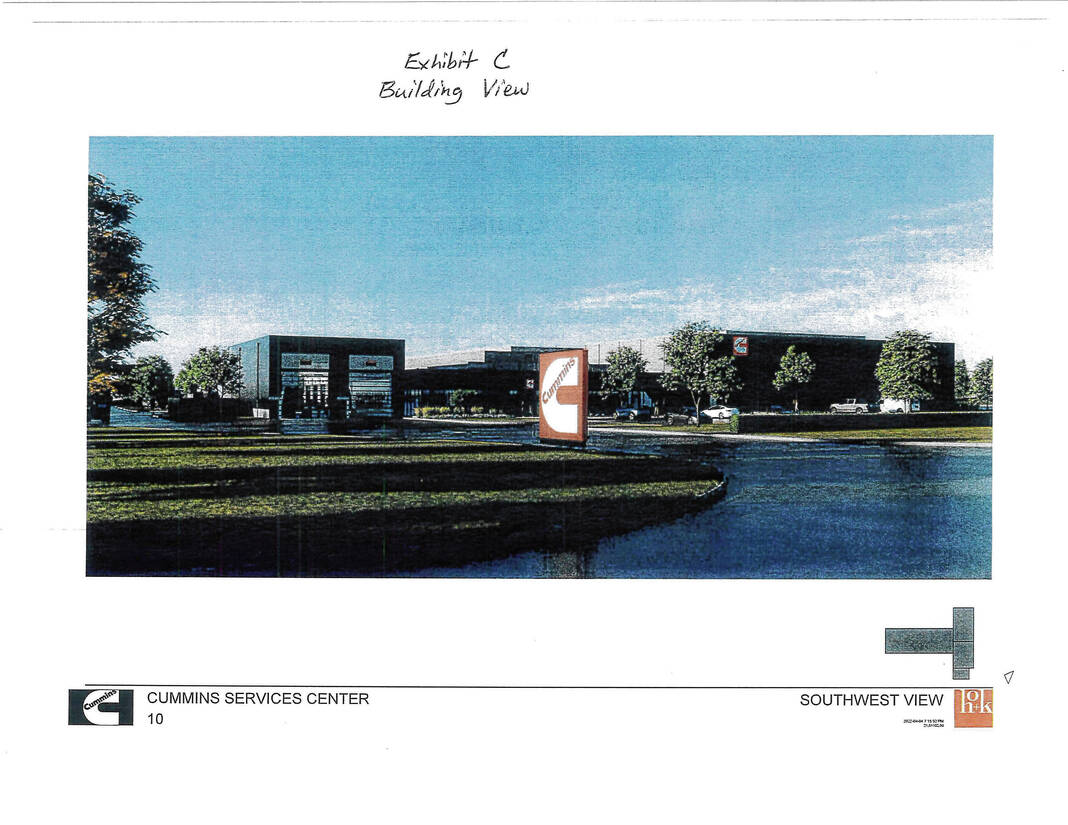