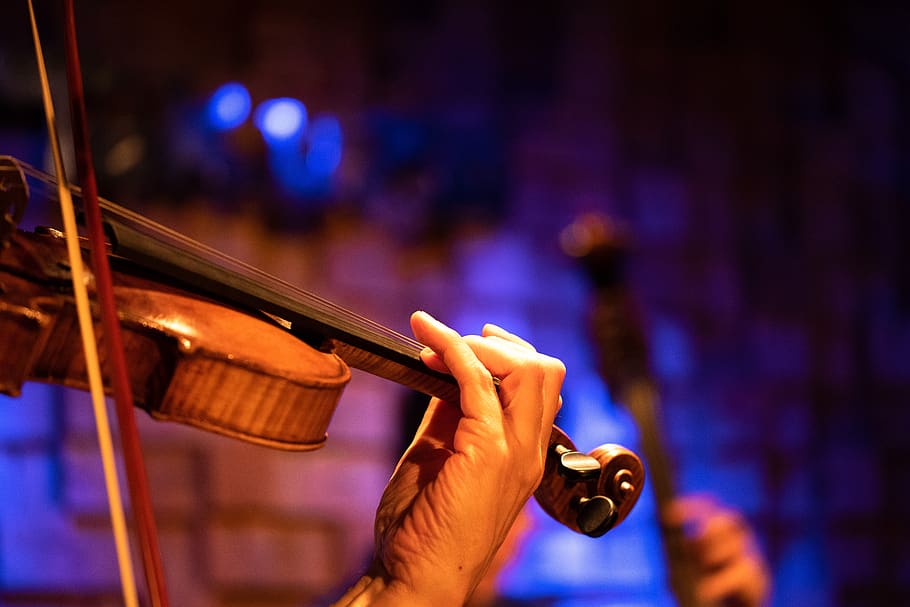 The WARWICKSHIRE Symphony Orchestra (WSO) will revisit former WSO conductor Guy Woolfenden’s Bassoon Concerto as part of their first concert of the year at All Saints Church, Leamington on 12 March.

Conducted by Roger Coull, the program will also include Brahms’ Tragic Overture and Dvořák’s 7th Symphony.

Keen to feature more unusual instruments, the WSO performed the Bassoon Concerto when it premiered in 1999.

Since then she has performed with numerous orchestras, including the Welsh National Opera, the Royal Shakespeare Company, the London Symphony Orchestra and the Southbank Sinfonia and is a founding member of the Aquilon Ensemble.

Brahms composed the Tragic Overture, a concert overture for orchestra, in the summer of 1880. He chose the title “tragic” to emphasize the turbulent and tormented character of the piece.

Dvořák was inspired to write his 7th Symphony in 1884 after hearing another work by Brahms, his 3rd Symphony, and it was premiered by the London Philharmonic Society the following year. It is widely considered his best.

Raymond Joyce, WSO President and Principal Hornist, said: “We are delighted to be joined again by Rebecca Eldridge as we revisit the bassoon concerto by our esteemed former conductor, Guy Woofenden. We hope this first gig in 2022 heralds a return to more normal times for music making in Warwickshire and beyond.

Tickets are priced at £14 and £18 (half price for students and children). They are available from Presto Classical in Park Street, Leamington, or from www.wso.org.uk

facebook.com/Rugby.Observer
to get daily updates straight to your newsfeed.

Slow down, adjust to help save mileage

Slow down, adjust to help save mileage